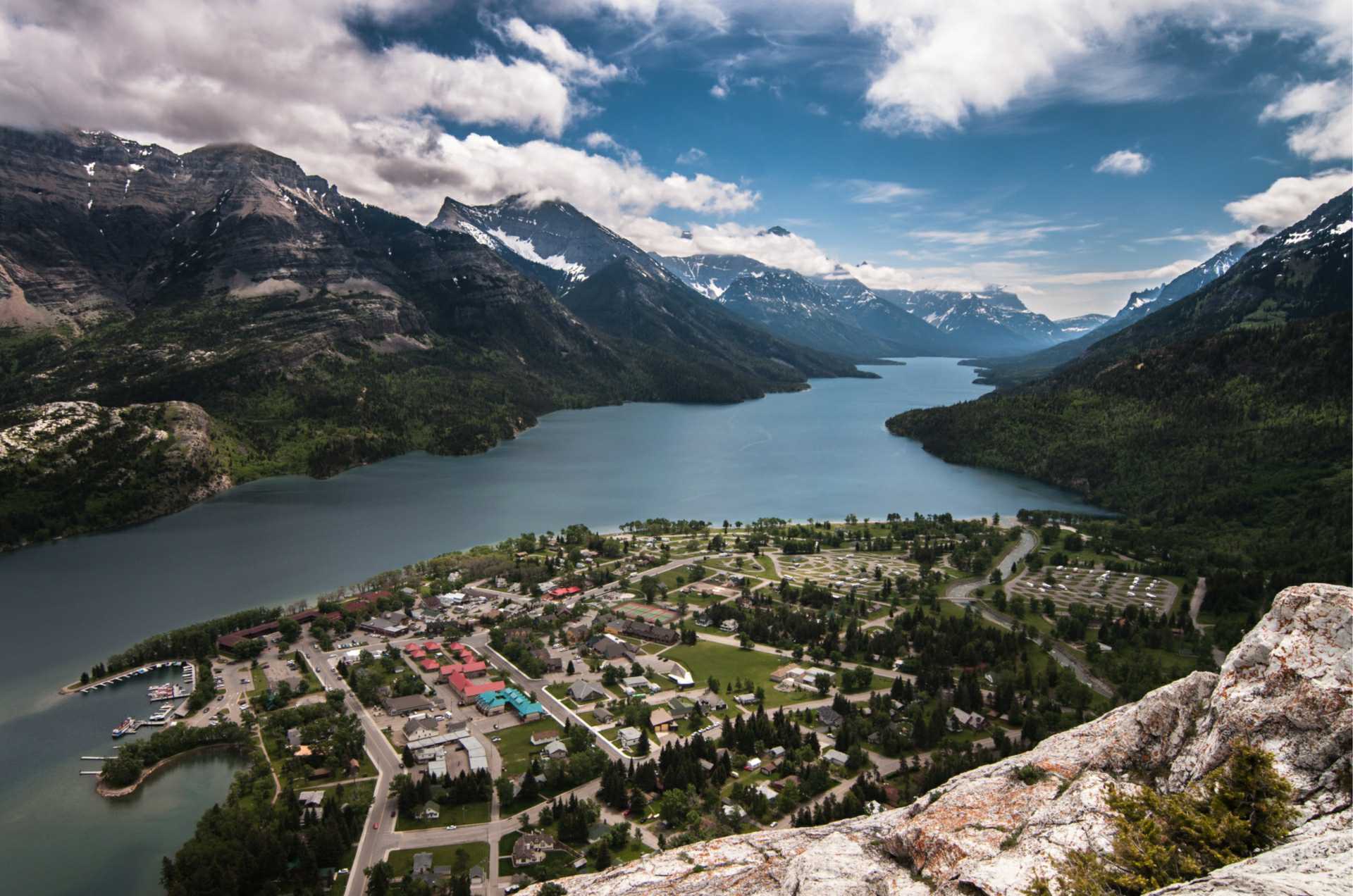 The Anglo-Norse Society in London is a registered charity for the purpose of promoting understanding between Britain and Norway through learning about each other’s country and way of life.

To this end there is a programme of events which includes talks by British and Norwegian speakers on a wide variety of subjects. These cover politics, economics and history as well as art and literature, supplemented by showings of Norwegian films and the occasional visit to places of interests. Our sister Society in Oslo has similar purposes.The membership in London is both British and Norwegian, brought together by a common interest in Norway and the Society is always pleased to welcome applications for membership.

The Society also publishes the Anglo-Norse Review, twice a year and this is circulated to members of both the London and Oslo societies.

To see downloadable PDF versions of recent issues click the link below:

HM The Queen and King Harald V of Norway